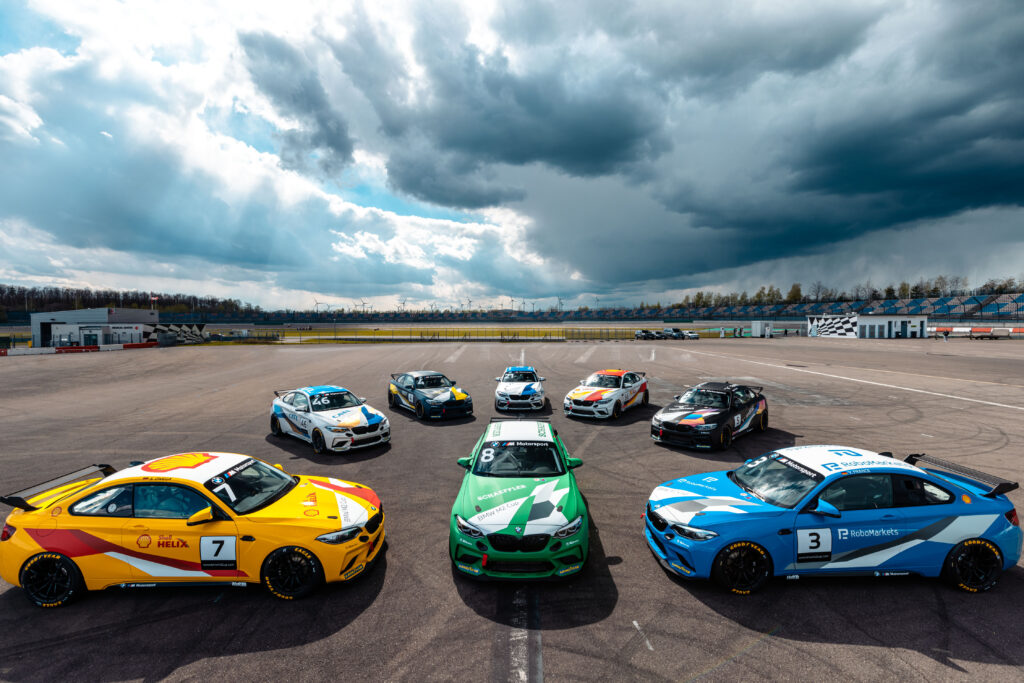 Starting the season with strong partners

The BMW M2 Cup has unveiled its first set of partners at the official test at the Lausitzring. In its inaugural season in 2021, the single-make series will be backed by the likes of CATL, Endless, Randstad, RoboMarkets, Schaeffler and Shell.

“Setting up a new racing series is no simple task,” explains BMW M2 Cup manager Jörg Michaelis. “There are lots of obstacles to overcome, and we can only succeed if we have the right people and the right partners at our side. We take great pride in kicking off the inaugural season of the BMW M2 Cup in partnership with such high-quality companies.”

“These are strong brands and companies with an established relationship with both BMW M and motorsport as a whole,” adds assistant manager Christian Göbel. “Their support is extremely important to us. We are ready to give it our all and offer our drivers the best possible career training.”

BMW M2 Cup’s first six partners are all major names in motorsport. CATL, Endless, Randstad, RoboMarkets, Schaeffler and Shell are also BMW M partners, with one or two DTM cars resplendent in sponsor liveries in the past. Nico Amende, Sales & Marketing at BMW M, is delighted to see the companies expand their partnership as part of the new driver-development series.

“We felt it was important to work with our sponsors outside of the DTM as well and can’t wait to involve them in the BMW M2 Cup,” he explains. “It underlines the appeal of the single-make series and that the championship offers an attractive platform.”

Drivers were able to get behind the wheel of the BMW M2 CS Racing, the car used in the series, for the first time at the pre-season test on 6 and 7 May. Each of the new entry-level models in the BMW M portfolio are designed in the liveries of the sponsors. RoboMarkets and Shell are represented on two cars, while CATL, Endless, Randstad and Schaeffler each feature on one car.

The first BMW M2 Cup race weekend is scheduled for 23 to 25 July at the Lausitzring, three weeks later than originally planned. This is due to the postponement of the DTM round at the Norisring due to the coronavirus pandemic.